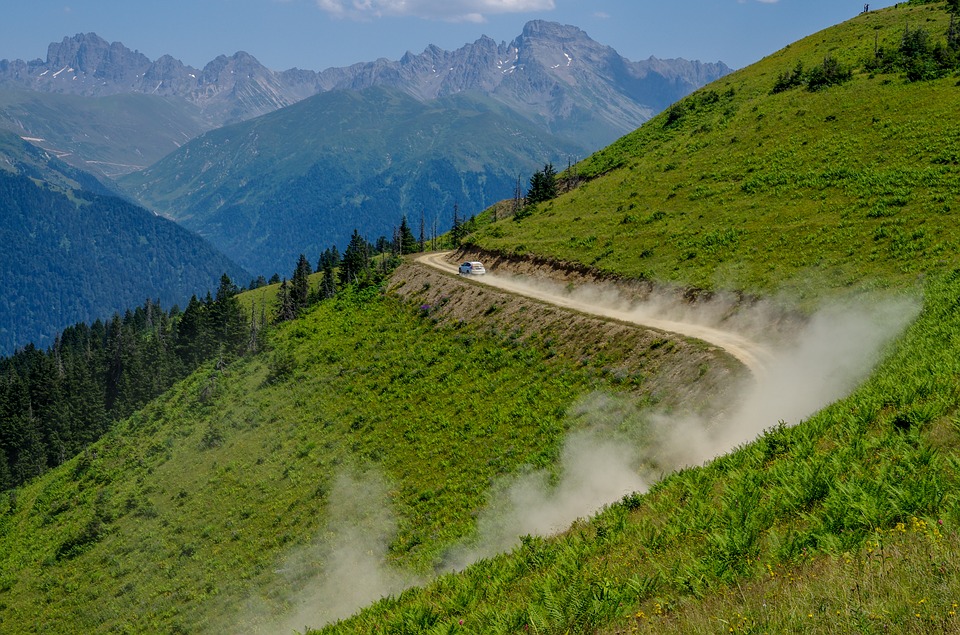 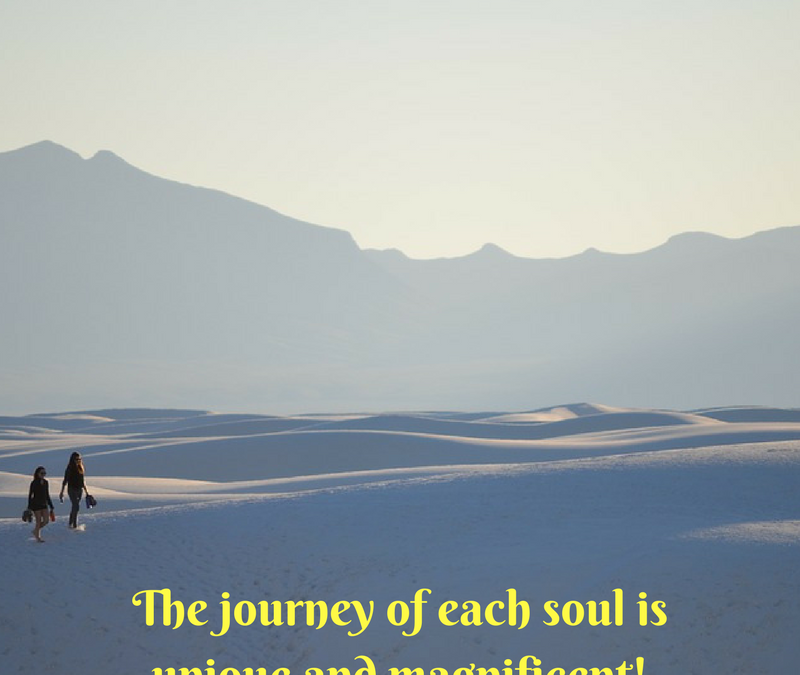 Are You Ready To Change From Within?

A healer helps others heal themselves. They don’t have magical abilities that are going to override the free will of the person seeking the healing nor do they wish to. What is honoured is the fact that everyone is on their own journey through life and consciousness. And on this journey, the free will of each person is sacrosanct.

In the early days of my healing practice, this truth would often present itself to me till I accepted it as part of my knowing. However, before I did, I was always full of optimism, which was founded on the belief that if someone had asked me for a healing, it was because they wanted to resolve the issues in their lives.

People move on from an experience when they are completely done with it, which is quite different from being stressed by it. I remember a young woman, staying at a nearby resort, who requested a healing. We spent almost the entire morning in a session because it was clear that she needed to vent about all that was troubling her, in particular her relationship with her in-laws. Then we did some healing. The next morning, I bumped into her as I had come for another healing session. With a wide smile, I asked her how she was feeling. To which, she responded, “Well, I’ve realised I’m not ready to forgive them.” She was feeling marginally better but not the relief and lightness that comes from letting go of heavy, fear-based emotions. In time and when she’s had enough of that particular experience, she may consider the broader picture and the insights that will free her from her resentment and the need to pay back. There’s nothing wrong with any of the choices she makes. It is her journey and hers alone to make. In our own unique journey, we are all having experiences that lead to our growth in the grand drama of this existence.

Was it a waste of time to offer her those insights that would help her step away from feeling like a victim of her circumstances and the people in her life, so that she could become empowered? No. Whatever was conveyed to her will leave a delicate imprint of thoughts that constitute the love-based possibilities of her life and whenever she comes to that point of growth where she is ready to move on, the seed will begin to germinate.

This is what we all do for each other. Give suggestions, convey other possibilities from our own experience that carry that ring of truth. Unsolicited advice is quite often not welcome and in those cases, it’s best to put away our well-meaning attempts to fix and repair people. But when a friend or loved one approaches you for guidance, it is a wonderful opportunity to help that person to a higher love-based possibility of that issue, to move from feeling like a victim to becoming empowered. In the highest truth, we are all One and as each of us moves into a perspective of love and light, we all benefit.