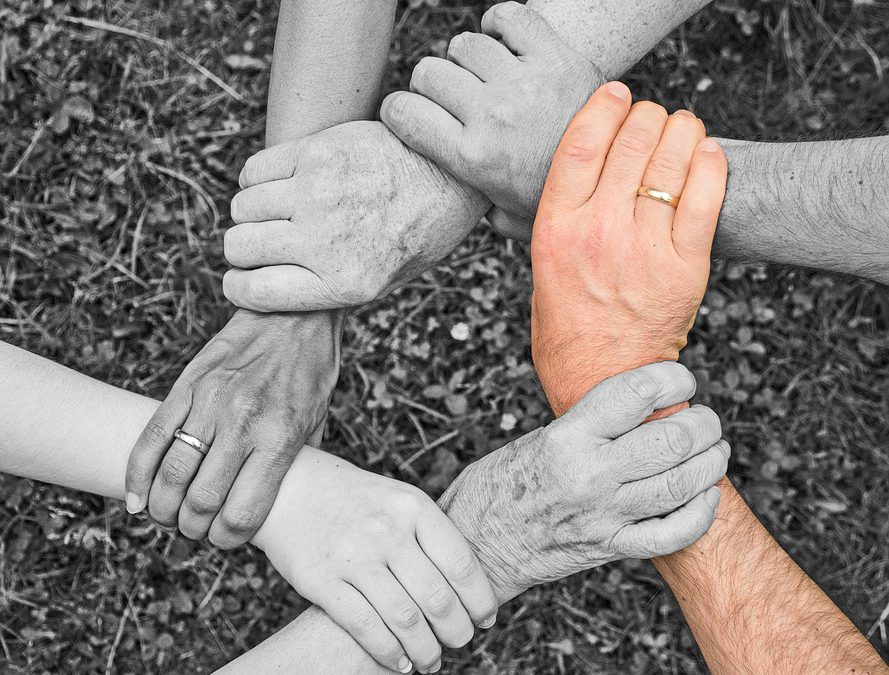 What is heartening about the city I was residing in till recently is the consideration shown to elders. Whenever I come here to visit my parents, I also take up the chauffeur duty because the driver plays truant more often than he comes for work. And while I’m on this duty, I take care to park the car somewhere close to where they have disembarked so that they don’t have to come searching for me nor do they have to walk far.

Recently, I took my mother to the tailor she has been patronising for the last 5 decades. Since it was a crowded parking lot, I parked to the side but in front of some cars. Though I was seated in the car, ready to move out of anyone’s way, the parking attendant arrived and started the usual instructions of ‘go here, there etc’. But when I explained that my mother had difficulty walking far, he immediately changed his tone and directed me to a spot close by. He was more than willing to help me squish the car into a tiny space. Just then, he looked up and with a distinct note of relief said, “Lo, mummyji bhi aa gaye.” (There, your mother has come).

My father gets the same consideration when he marches off to ascertain why he’s got a bill that hasn’t been adjusted according to his calculations or to register a complaint about the non-functional landline (they still exist). Last time, he had a concerned employee of the electricity department escort him to the lift and place him in it with tender care. This time, he had the employees of the telephone department shepherding him into the lift just as he placed his foot on the first step of the staircase – ‘this way is much better’. With all the expedited attention accorded to him, I had just found myself some illegal parking space when he appeared at the entrance. And as always when I rush to collect him, he never fails to express his appreciation for the concern and help given.

At 95, he is the epitome of an indomitable will that overrides his slightly trembling hands and unsteady gait as he tries to negotiate the uneven surfaces of potholed sidewalks and barriers that serve no useful purpose. All those assisting him may think his children are unfeeling brats living it up in Amreeka while he goes around sorting out life’s problems on his own. What they probably don’t realise is that he absolutely refuses to let us do these chores. He enjoys the little excursions that validate to him his independence. And he certainly enjoys the consideration so generously shown to him.

In gratitude, I send some high-frequency, joyful energy to those strangers, knowing that they will receive it at the energetic level. Such thoughtful acts may not be the case everywhere and with everyone. But when we dwell on, reflect and enjoy such instances of kindness, we give this love-based energy more impetus at the collective level. The more we dwell on how the world is going from bad to worse and there’s really no love or helpfulness towards the elders in our society, the more we give that energy power. And it becomes. The power of our thoughts and emotions is truly mind-blowing. Each one of us may play a valuable role in raising the energy frequency of this world through our love-based thoughts and emotions.

It is our empowered choice to make. Be the change you want to see in the world (Apparently not a quote from Mahatma Gandhi).