Tales From The Himalayas 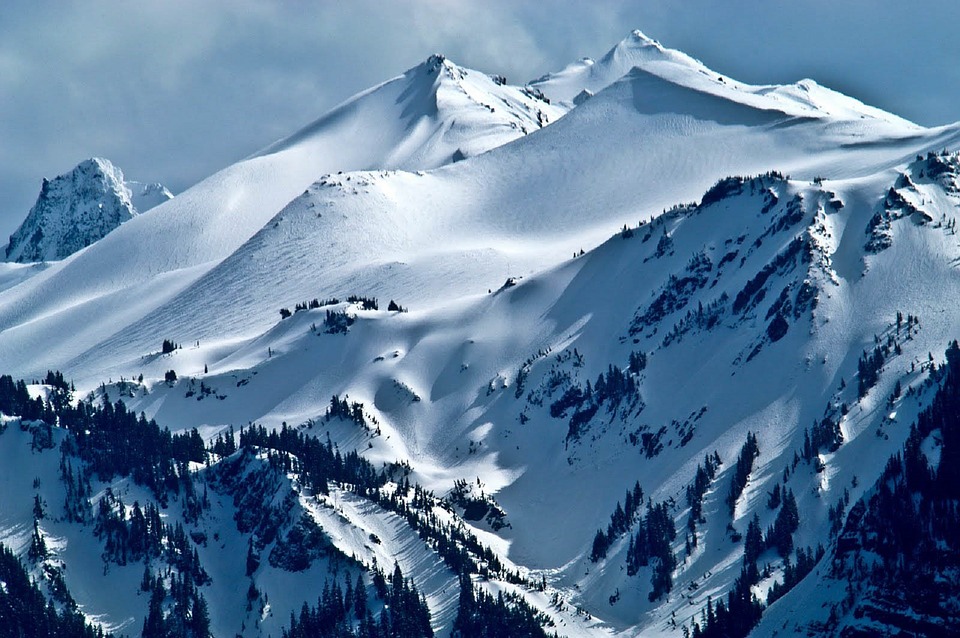 In a doleful conversation about the state of the roads after the incessant rains and snow, my landlady’s daughter-in-law’s father suggested a detour for my trip back to the city from the mountains. He told me the road was fine because ‘cutting’ (road being widened by the authorities) was being done and it was now a “double-bus road” (meaning the road was wide enough to allow two buses to cross each other).

Reassured as I was by this information, when I took the turn for what was my first foray into this stretch of the mountains, I asked two ladies standing on the side of the road if this was the road to Katola and was the road passable, no recent landslides that are such a regular occurrence in these mountains. They assured me it was fine and I continued. A little further, a truck driver told me that I would come to a bifurcation and I was to take the lower road. Further on, I confirmed this information from a man walking on the road. A few meters ahead, I came to that fork in the road and was just starting down that road, when I heard the man shouting behind me as well as a car honking frantically behind me. Stepping out, the man shouted that the car was heading for Katola and would show me the way, that was not the road he meant. So I reversed and allowed the car to go ahead.

As I continued on this narrow, mostly uphill road, I was struck by the quiet and untouched beauty of the area I was passing through. Very soon, I stopped keeping pace with the car ahead. The higher I went on this road, the wider, more panoramic views of snowclad mountains came into sight and I finally stopped to take it all in and enjoy the stillness. Little villages perch high on the sides of these mountains and you can’t help but wonder how they live their lives in such remote areas.

Resuming my journey, I suddenly saw up ahead, the ‘escort’ car waiting for me. As soon as it caught sight of me, it took off again. I can only wonder at what they must have been thinking as they lost sight of me in the last 20 minutes. There was this lone woman driving in an unfamiliar area, had she got stuck somewhere on this mostly deserted road or was she finding it difficult to drive in such terrain? Because far from being that ‘double-bus road’, there was just space for one car on many stretches, the road was still covered with the debris of earlier landslides or potholed.

Eventually, the car pulled up at the side of a dirt track that apparently led to their village and as I pulled up, I saw the two ladies I had questioned about the road in the car. Smiling, very thrilled that they had brought me safely to this point, they gave me explicit instructions on how to avoid going in the wrong direction. That’s the mountain people for you, showing concern for a perfect stranger and willing to stop, wait and escort said stranger safely to the point they could.

This road goes high up to the mountain pass, after which it starts winding down its way on the other side.  About 20 minutes along this way, the road suddenly widened into that wide tarmac road my acquaintance had told me about. It will be some time before this road gets completed all the way to its starting point off the highway but sheer joy of driving in this sparsely populated, less travelled area is indescribable. The clean, fresh, chilly air, the magnificent views and clusters of rhododendron trees bright with red flowers made it an experience I would love to repeat.

At Katola, I stopped to give a lift to a man and his wife, who had come to the place for herbal treatment of her arm, which they told me had ‘dried up’. As we chatted along the way, they told me they couldn’t grow apples in their area because they were hit by hailstorms every year that destroyed the blossoms and so the trees never bore fruit. Then they very excitedly pointed out a snow peak just barely visible behind the mountain range in front of us and told me they lived near that peak.

As we neared the place where I was to drop them off so they could catch a bus the rest of the way, the man asked me to purchase a phone for him that ‘could be worked with the fingers’ since I was going to the city and I would probably get a better price for it there. My mind boggled – I wasn’t very conversant with the different types of phones available and what he might need, all I knew about where he lived was a village with an unpronounceable name and the recent view of a sliver of the snow peak near it. Again, that’s mountain people for you, those from remote areas that still have such a simplicity and trust and friendliness about them that they touch your heart.

Such encounters are always so highly rewarding for me that I enjoy giving lifts if I am ever flagged down, much to my landlady’s displeasure. She warns me of people moving around with drugs (the famous Malana cream comes from the area near where I live) and how I could very well get into trouble one day. She doesn’t realise that you can sense the energy of a person from a distance away and it is a good guiding force when deciding to give a lift. It’s that instant connection, in more ways than one.